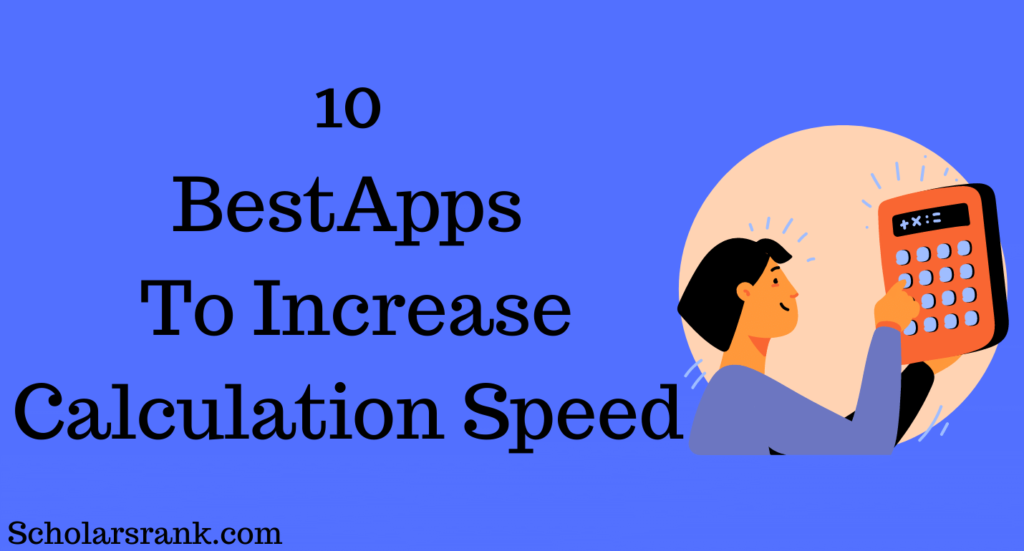 Learning becomes fun for your budding mathematician when they are aware of the best apps to increase calculation speed. You can develop your math fluency and discover ways for speedy calculations with the aid of the applications we propose.

For the majority of us, math isn’t an easy subject. From long division and multiplication to solving complex equations, mastering each of the several disciplines requires a lot of effort, practice, and repetition.

Since we all have access to smartphones and tablets, we may take advantage of the vast selection of math apps available on Google Play and the Apple Store to lessen our fear and anxiety related to math.

Because of this, we’ve done the legwork for you by searching the web for only ten of the top calculator apps. Though simply downloading these applications won’t get you very far, you’ll need to do more if you want to get the most out of them.

The list of math applications that can quicken calculations is shown below.

It runs on Android, iOS, and iPad devices.

The goal of Smartick is to teach users how to quickly and simply perform mental math calculations at home in just 15 minutes per day. Each student receives a customized lesson plan from Smartick. According to their capacities, they advance at their rate. Interactive audio and video courses let individuals build their skills at their own pace and show them how to solve various types of problems. Even the most reluctant learner will enjoy learning math because of the game-like features incorporated into each section of this program.

It is downloadable on the iPhone and iPad.

The program Math Racer is straightforward, strong, and successful in achieving its goal of helping users practice math quickly. Highly interesting, and fascinating, and users are always pushed to beat their prior results. The user must choose one of seven skills: the first four are made up of the four operations (addition, subtraction, multiplication, and division); the next two allow the user to practice addition/subtraction or multiplication/division, and the last skill includes all four operations.

It may be downloaded using an iPad, iPhone, or Android device.

A rapid math game called Rocket Math might assist your child in honing various math skills. All pupils can learn math facts, according to Rocket Math, and it doesn’t have to be difficult. The Rocket Arithmetic Online Game offers a technique to teach math facts so that students may like it, perform it well, and do it quickly. It is scientifically intended for success. Playing this game forces them to pick up some math facts. A student can learn new math facts (or any information) through the Rocket Math App with ease.

It is beneficial to rapidly and engagingly master all the fundamental math facts for addition, subtraction, multiplication, and division.

National Numeracy created this math-education app, which is accessible on Apple, Android, and Amazon devices. It’s set in a movie studio and intended to help you improve your numeracy skills by fusing entertaining gameplay with instructive material.

The target audience for this math game is predominantly 16 to 25-year-old players who find it difficult to understand how math applies to their daily life. The player is a runner, and this is their first work in the film industry. The action takes place on a movie set. Players can understand the value of arithmetic in business and everyday life thanks to Star Dash Studios’ use of scenarios from real-world situations.

It runs on Android, iOS, and iPad devices.

The 11 various games in the Math Fluency with Sports app are specifically made for math fact practice. This program delivers accurate sports scores and challenges you to calculate the sum and the difference between them, or to do it using various sports timings. Schools utilize this software to encourage kids to practice arithmetic concepts more frequently. With this animated software, they may practice their math knowledge.

For mathematicians at the A level and higher, there is a game called Sumaze! that involves solving puzzles. Players don’t need ANY prior knowledge of these subjects to play Sumaze’s puzzles, which involve math, inequalities, the modulus function, indices, logarithms, and primes. There is also Sumaze! 2. It has puzzles with digits, prime numbers, decimals, percentages, and fractions.

SumQuest is a math-based brain training game that emphasizes the addition to improve your calculation skills. SumQuest is great for both playing with loved ones and for studying on your own. Use quick thinking and intelligent plays to finish each game to earn rewards, or take advantage of one of the many in-game tools to speed up your play. On both iOS and Android, the app is free.

It works with the iPhone and iPad.

Math skills are put to the test in the fast-paced game Quick Math, which is played with flash cards. By scheduling and monitoring a player’s progress, this software transforms practicing addition, subtraction, multiplication, and division into a hard sport.

Users don’t receive a lot of teaching because the software focuses on developing fluency. They do, however, have a lot of practice with fundamental math and estimating abilities. Users notice the following issue as they are addressing the current one. They gain the ability to estimate more quickly, which is helpful when trying to understand fundamental math concepts.

Khan Academy is a well-known math program for adults that offers assistance with a wide range of math courses. The majority of the math curriculum is covered by Khan Academy’s extensive library of resources, which includes online courses, instructional videos, and quizzes.

The growing collection of free lessons and exercises at Khan Academy makes it possible for tech-savvy students, especially those interested in STEM professions, to expand their knowledge and learn about new subjects.

You may master fundamental algebra, geometry, division, and other math equations using the King of Maths app. Because the program is built like a game, your youngster can select between two characters and work through addition and subtraction problems. To win this game, you must identify the missing numbers before the other players can get the solution. You will learn the fundamentals of math by playing the game.

The next step is for you to go ahead and download a few of the apps to check if they suit your needs and your learning style now that you are aware of the best apps to increase calculation speed. We’ve provided our opinion of the top math apps in this post, but as everyone is unique, there is no guarantee that what works for one person will also work for you.

You should feel free to download the aforementioned recommended apps to experiment with since not all math apps in the store are created equally. If any specific app doesn’t work for you, don’t be scared to erase it from your phone and make way for something new. If you persevere, you’ll quickly start to see changes.

How Can I Increase The Speed Of My Calculations?

How Can I Speed Up Calculations In My Head?

Follow these steps to improve your mental math skills:

You can also read 11 ways to motivate students to love math. 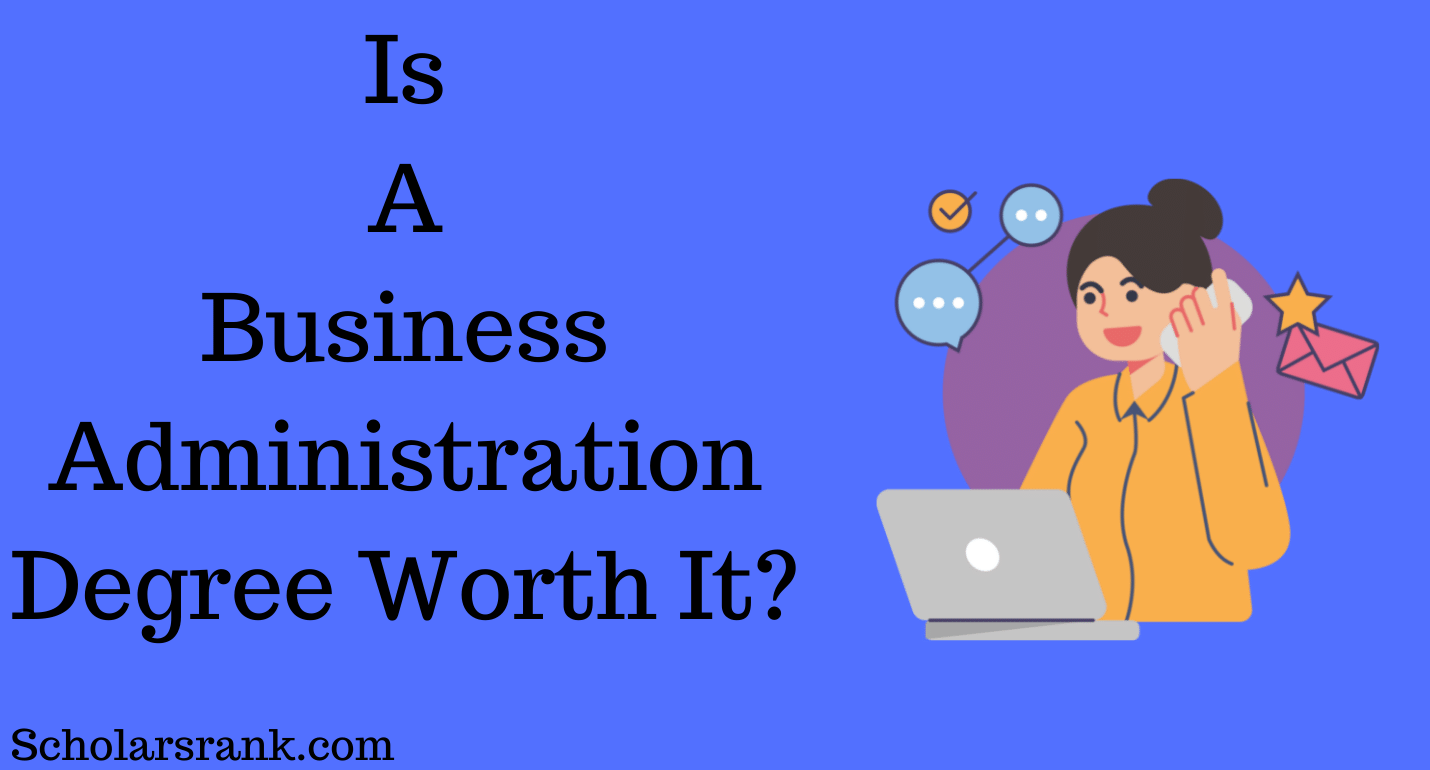 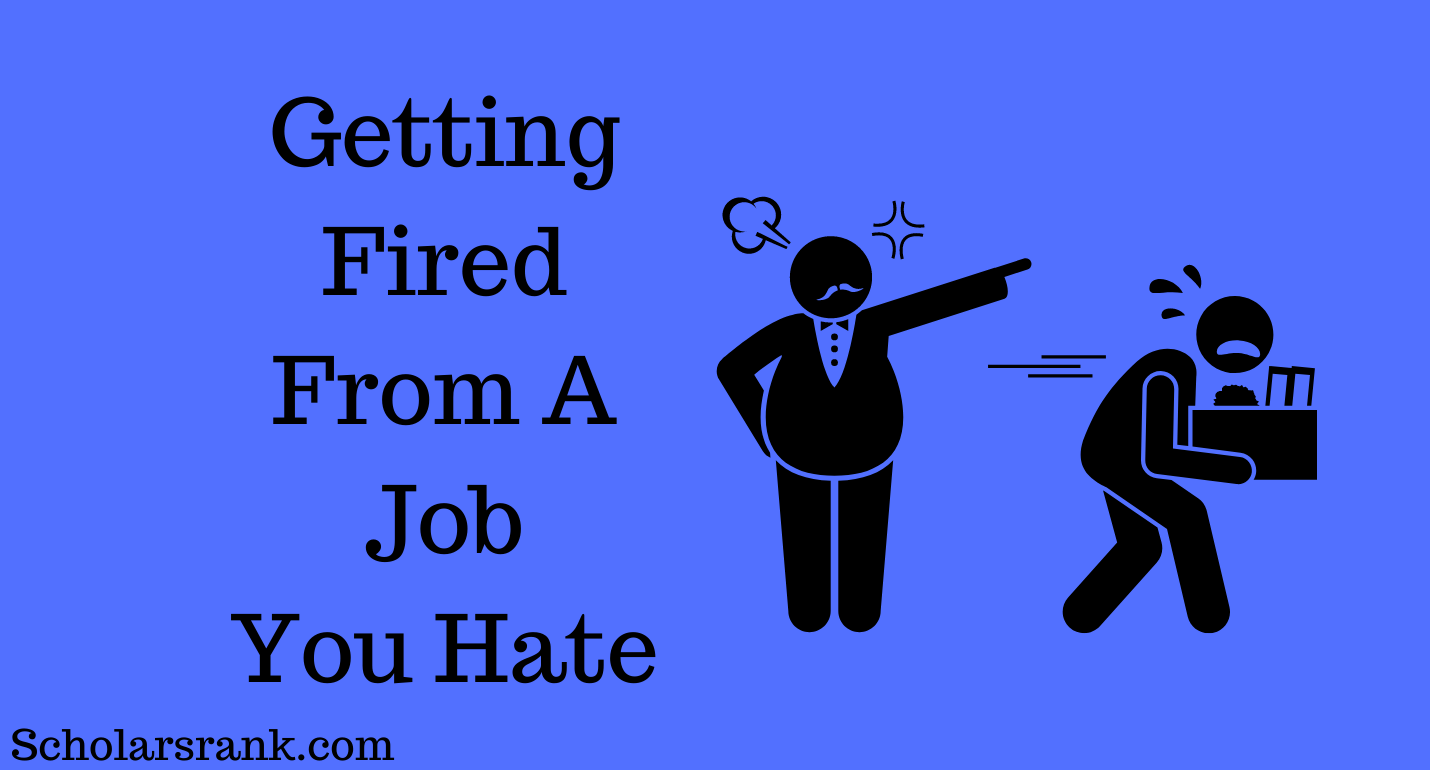